Brunch – before and after having a baby 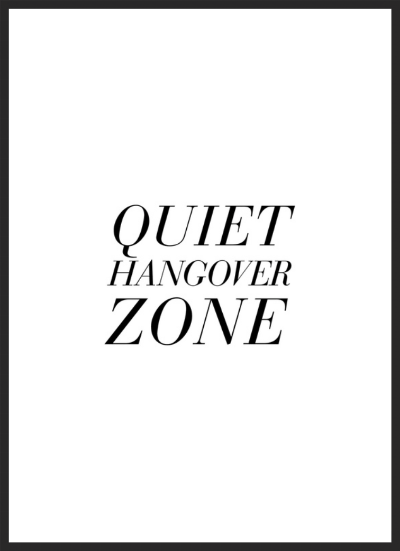 For the uninitiated, brunch in Dubai is unlike brunch anywhere else in the world. Forget Eggs Benedict and a mimosa while watching the world go by in a chic New York neighbourhood, say au revoir to strong coffee and fresh pastries at a Paris cafe, you can even dismiss an English fry up and mug of builder’s tea. We go bigger than all of that.

Think a Henry VIII-style feast, plus booze. Bad decisions and worse behaviour. Promising to go home at 6pm then realising it’s midnight. Unlimited food and drink for four hours everywhere from a dreadful hotel where the spread resembles an awful wedding at the local working men’s club, to five-star offerings that cost so much you’re tempted to take Tupperware so you get your money’s worth.

Recently I’ve shunned the buffet option, preferring to brunch a la carte (eg long lunch with wine – winner), and opted for smaller groups instead of the 20-person table that attracts death stares from families dining nearby.

A great brunch this weekend at Prime 68 (awesome food, cocktails and a brilliant view of the canal construction/Safa Park demolition) got me thinking about how different these Friday free-for-alls are after a baby arrives. My advice? Get a babysitter, for both the Friday and the Saturday. With a serious hangover you’re going to need it.

Before: Wake up hungover from the night before, decide to do a last minute brunch. No breakfast or a McDonald’s drive-through.

After: Wake up, get blowdry, you have known what you’re going to wear for weeks as this is the social highlight of your month. Nails have been be polished. Limbs exfoliated. Sensible breakfast eaten.

Before: The crowd is a mix of friends and randoms, waifs and strays. There will almost certainly be someone there you didn’t know was invited, who you snogged in that wild first year in Dubai when you were single. You’ll spend the brunch ignoring them, then snog them in a taxi.

After: You either know everyone at the table or it’s a mixed bag of couples. If it’s the latter you quickly realise that you’re too old and set in your ways to make new friends so only talk to people you know. Then b*tch about everyone else in the taxi home.

After: You’re on the champagne for the duration, with one parent drinking responsibly because there’s a baby at home waiting to be bathed and fed then put to bed. The other parent won’t remember this happening the next morning.

Before: Plates are piled up early doors with sushi, oysters, curry and pick ’n’ mix. You might get up to the buffet twice, then make do with the fruit in your drinks.

After: ‘Oh, here comes that lovely waiter with more food’.

Before: There’s a bar after brunch. Then another bar. Then a club. Then a drive-through McDonald’s for one of Ronald’s gourmet sandwiches. At least that’s what the stamps on your hands and food wrappings on the floor suggest.

Before: You either wake up feeling bright as a button (ahhh, youth) or still hammered and somewhat suicidal. Either way, your phone is missing.

After: One parent is left to deal with nappies and reality, while the other lies a darkened room whispering for water. In a few months the roles will be reversed.

I genuinely can’t decide which is more enjoyable.

One response to “Brunch – before and after having a baby”