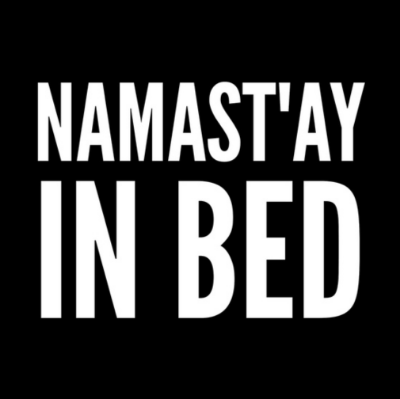 On the scale from Slummy to Yummy, I definitely flounder at the more slovenly end of the scale. And that’s ok. I’m not one of those women who gets their hair done every week. I wish I was. But a) I can’t justify the cost (haircuts are weirdly something I really resent spending money on and my first ruling as leader of the world would be free or at least subsidised cut and blowdries, along with Tampax and the pill e.g. No More Lady Tax) and b) I’d rather be spend any spare baby-free time reconnecting with the sofa. Netflix and chill. Not like that.

And having a baby has cut my morning routine in half. Okay, less than that. When I’m alone, Phoebe is put in the bouncer and getting ready has to be a ten-minute routine.

Here’s the reality of my pre-work beauty regime:

The biggest thing that saves times is The Pajero Blowdry. This involves putting the hairdryer on my fringe for 20 seconds then letting the air-conditioning in the car on the way to work do the rest. If the fringe is fine, the rest really doesn’t matter. On non-hair wash days, dry shampoo and lots of it.

Buy foundation at Carrefour under vile bright lights so the shade is wrong. Don’t worry, it will fade by lunchtime anyway and you’ll come home looking like you’ve never worn makeup in your life. Mascara, however, will not budge – sadly it doesn’t stay on the lashes, but firmly under the eyes after you rubbed them during a mid-afternoon energy slump that only a Twix could resolve.

Many mums, for the first year after giving birth, find themselves in no man’s land when it comes to what to wear. Pre-baby clothes are off-limits until the weight is lost, maternity wear is too big (apart from those leggings that are like wearing a hug) and the thought of going shopping for bigger sizes is too much to bear. Instead you have some forgiving jeans and wear them with a series of nondescript tops, or get away with some dresses from The Fat Year (thankfully pre-Facebook and photo evidence has been destroyed but you’re glad you kept some of the clothes).

It’s not that I’m lazy, it’s just… well, I am a bit lazy really. And I’d rather sleep than groom. The great thing about being a low maintenance mum is that when you do make an effort everyone says lovely things – even if they do look a bit shocked by the fact you’re in heels, wearing actual eyeshadow and don’t have sweet potato puree in your hair.