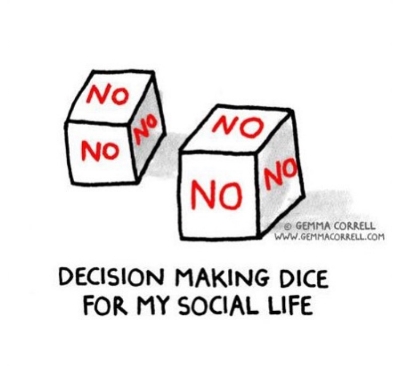 I get a lot of emails. This isn’t bragging, as most of them are garbage – press releases sent to every magazine under the sun regardless of relevance, messages from mailing lists long forgotten (or desired) and invites. Loads of those. Invitations to the opening of a new clinic in Al Ain, the re-launch of a restaurant that should have closed quietly, daytime press conferences that I can’t spare the time or team member to attend.

Acres of emails. And this means endless phone calls from hapless PR people checking that I a) received their invite and b) if I’m attending.

I’m often tempted to say a) yes, because emails generally work around here and I haven’t changed my address in six years and b) if I’m interested you’ll know about it. They lose even more points for following up on an invite by phone mere minutes after it was sent.

Sometimes I’ll let them down gently, and calmly explain that it’s sadly not relevant to our title, but when they get really persistent I’ll play The Baby Card.

The Pregnancy Card was a great one – I couldn’t be in smoky environments, and would involuntarily fall asleep around 8pm regardless of location. The Baby Card is even better – you can make up tales of complex feeding and sleeping routines that no-one can argue with, or say that the husband is out that particular evening/afternoon/month so that I’m on baby duty and couldn’t possibly.

It gets a bit trickier in my social life. Having a baby DOES make going to some events more complicated/less desirable. We went on a short break to a Dubai hotel over Eid and the sheer amount of stuff (nappies, milk, food, equipment for milk and food, swimming things, sleeping things, toys etc etc etc until the car was full) made me wonder if it was worth the hassle. For the record, it was – daytime drinking, lounging with husband and baby on a blanket as the sun went down and bed at 9pm is always worth it. But some events are just too much bother. And I feel bad asking our nanny to babysit at weekends. Plus, what would I wear? At weekends generally it’s leggings on, hair up, no makeup and minimal under-wiring.

In truth, sometimes all we want to do is watch BBC iPlayer at home, where our stuff is. And that’s when The Baby Card is gold.

Note: it also works when trying to get financial advisors off the phone. “So sorry, my little one is just sleeping, so I can’t talk”. The unsaid truth being that since having her we have no finances for you to advise on anyway…

One response to “Playing The Baby Card”